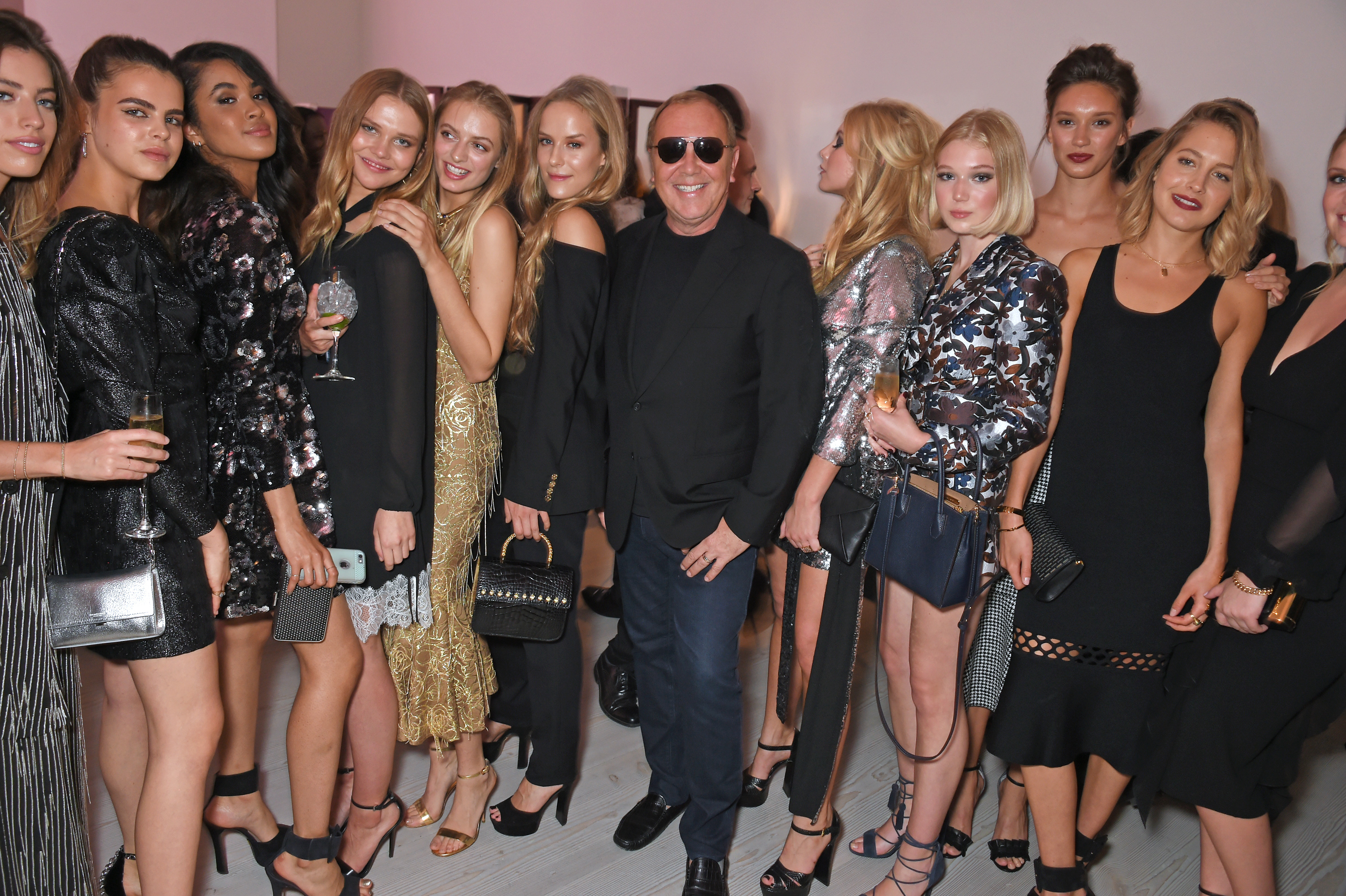 Ella Richards (granddaughter of Keith),Renee Stewart (daughter of Rod), Clara McGregor (daughter of Ewan) named amongst Britain’s most beautiful and exciting women of 2017

FOR IMMEDIATE RELEASE – Michael Kors is pleased to announce the opening of Tatler’s English Roses, a digitally led multimedia exhibition at the Saatchi Gallery that celebrates the brand’s upcoming editorial partnership with Tatler UK magazine. 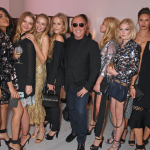 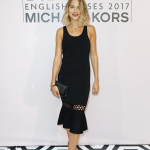 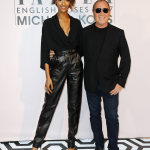 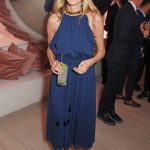 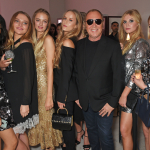 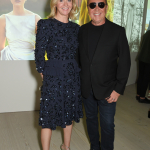 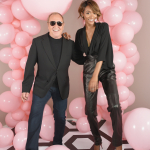 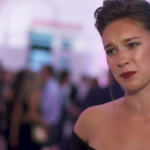 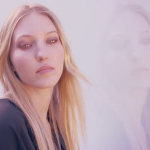 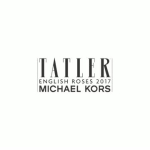 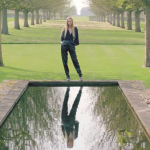 What: An event hosted by Michael Kors and Tatler to celebrate the opening of Tatler’s English Roses, a digitally led immersive exhibition at the Saatchi Gallery that brings to life the brand’s upcoming editorial of the same name.

Throughout the evening, guests were treated to musical performances by DJ Henri, The Postmen, Josh McLellan Ludlow and 2 ManyDJs.

The exhibit, which features digital portraits and exclusive behind-the-scenes content, is now open to the public from June 30 to July 2, 2017.

Michael Kors is pleased to announce the opening of Tatler’s English Roses, a digitally led multimedia exhibition at the Saatchi Gallery that celebrates the brand’s upcoming editorial partnership with Tatler UK magazine.

“I’ve always been inspired by people who are curious, who are thinking about what’s next and what’s new,” said Michael Kors. “These women represent the balance of youth and sophistication, polish and ease, knowledge and curiosity, that’s necessary for life today.”

Tatler Editor Kate Reardon commented: “As the oldest magazine in the world, Tatler has long been dedicated to chronicling the most fabulous members of British high society. More than anything, we understand the special alchemy that creates an It-girl – that rare combination of beauty, charisma and timeliness which, happily, is synonymous with Michael Kors and their tradition of championing young rising stars the world over.”

Displayed across two experiential rooms, the exhibition aims to bring viewers into a quintessentially British frame of mind while showcasing behind-the-scenes footage from the editorial shoot. Visitors will have a chance to put themselves in front of the lens through an interactive photo booth.

Housed in London’s Saatchi Gallery, the exhibit will be open to the public from June 30 to July 2, 2017.

About Michael Kors
Michael Kors is a world-renowned, award-winning designer of luxury accessories and ready-to-wear. His namesake company, established in 1981, currently produces a range of products under Michael Kors Collection, MICHAEL Michael Kors and Michael Kors Mens, including accessories, ready-to-wear, footwear, wearable technology, watches, and a full line of fragrance products. Michael Kors stores are operated, either directly or through licensing partners, in some of the most prestigious cities in the world, including New York, Beverly Hills, Chicago, London, Milan, Paris, Munich, Istanbul, Dubai, Seoul, Tokyo and Hong Kong.

ABOUT TATLER
First published in 1709, Tatler covers life in high society, having earned a reputation that is underpinned by its unerring editorial integrity and uniquely playful sense of humour. Tatler's powerful mix of glamour, fashion, features and fun have garnered the richest readership of any magazine, while its obligation to entertain and ethos to never blindly follow trends ensure its continued popularity. Tatler has a combined print and digital circulation of 82,508 (ABC Jul-Dec 2016); readership is 145,000 (NRS Jan-Dec 2016); and unique users to the website total 328,101 (Google analytics Feb-Apr 2017). In addition to the print and digital edition as well as Tatler.com, the magazine hosts a number of events including The Little Black Book party, Tatler Restaurant Awards, Tatler Travel Awards, Tatler Schools Awards and Tatler School’s Live.